Often we are fun. Sometimes we are dark. Always we are weird.

Artistic director Jon Lachlan Stewart founded Surreal SoReal Theatre (SSRT) in 2006 with Vincent Forcier. From its humble beginnings, SSRT has focused on challenging and innovating theatrical forms through highly physical work, and bringing together English and French speaking artists. « Physical theater is always at the heart of our aesthetic. No matter what piece we create, we want to avoid psychological realism, and work within a minimalist aesthetic in order to leave room for the imagination and poetry of the body on stage. »

Anglophone from Alberta, Jon Lachlan Stewart has been working with Francophone artists since he was 18. Moving to Montreal for training in directing at the National Theatre School of Canada, Jon found an echo in the fragmented art forms present on Quebec stages and decided to make Montreal his home. SSRT works in both French and English. « By being involved in both the English and French scenes, our company seeks an aesthetic common to both solitudes through various artistic forms that go beyond language, in order to evoke in our audiences reactions that take hold of them. » 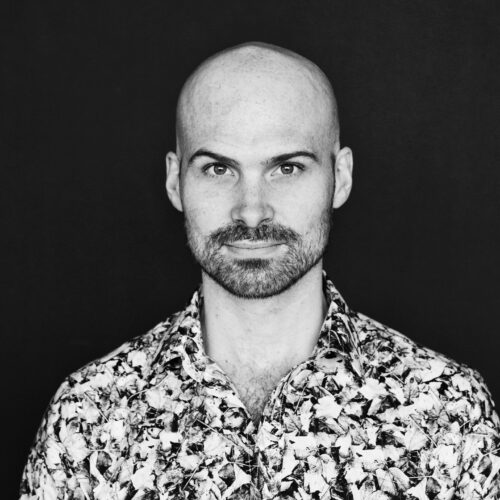 Jon is a bilingual actor, director and artistic director of Surreal SoReal Theatre. He is very interested in the possibility of a better exchange between French and English speakers in Canada. He has performed in many productions across Canada with companies such as The Citadel Theatre and L’UniThéâtre (Edmonton), La Seizième and Zee Zee (Vancouver), The Segal Centre and Théâtre Prospero (Montreal).
He has directed Madame Catherine prépare sa classe de troisième à l’irrémédiable (Prospero, Carrefour International, L’Uni Théâtre), Le Petit Prince (Crows’ Theatre), Ruddigore (Lakeshore Light Opera), Macbeth Muet (international tour), TONG (La Fille du Laitier) and Samuel Beckett’s Before Her Time: 3 Plays (National Theatre School), as well as translating Tracy Letts’ Killer Joe (reading, La Licorne).
He has written and performed in his bilingual solo Big Shot since 2008 across Canada and in Montreal. Jon is currently working on a production loosely based on Richard Bach’s Jonathan Livingston Seagull, which he is creating with dancers and actors living with a physical disability, for the Théâtre Denise-Pelletier in Montreal in 2021.
Jon is a graduate of the National Theatre School of Canada (directing) and Studio 58 in Vancouver (acting program). 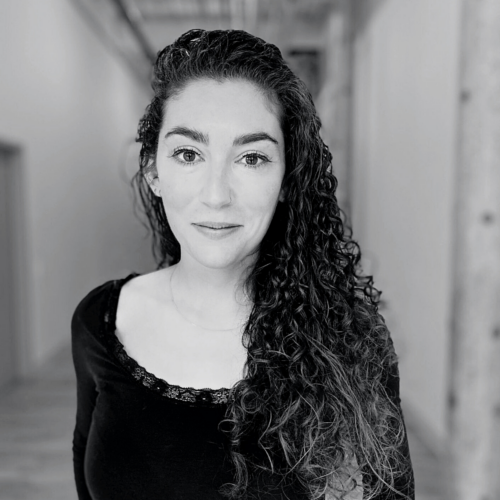 After studying theatre and cultural management in Paris, Québec and Prague, Clémentine held different positions as an outreach project officer for several venues in France. Since settling in Montreal in 2019, she has been working in communications for cultural organizations in the fields of dance, theatre and music. 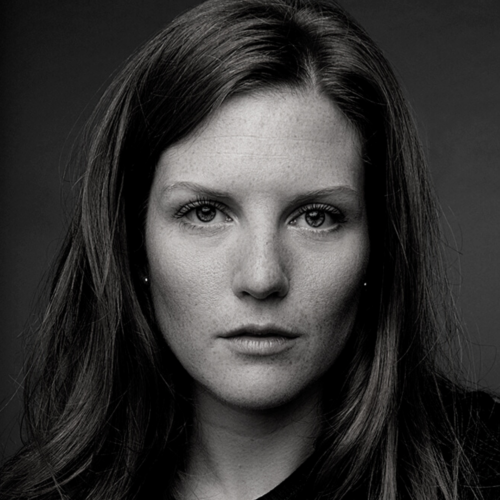 Julie Trépanier is an actress who has been working across the country since she graduated from the National Theatre School of Canada. She has had the opportunity to work with both solitudes on a daily basis, in both French and English, on stage and on screen. She is the recipient of three Jessie Richardson Awards for British-Columbian performing arts and their artisans, including the Best Supporting Actress Award for her role as Carmen in Michel Tremblay's À toi, pour toujours, ta Marie-Lou. 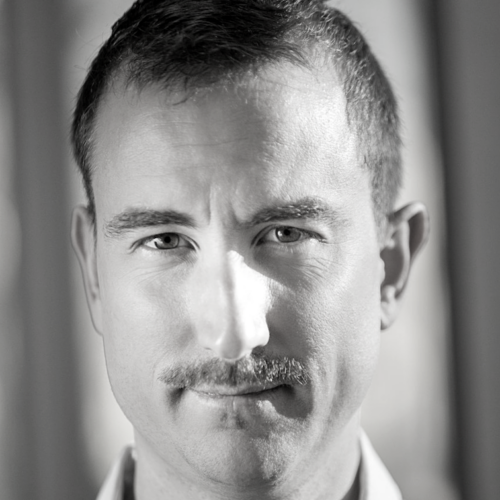 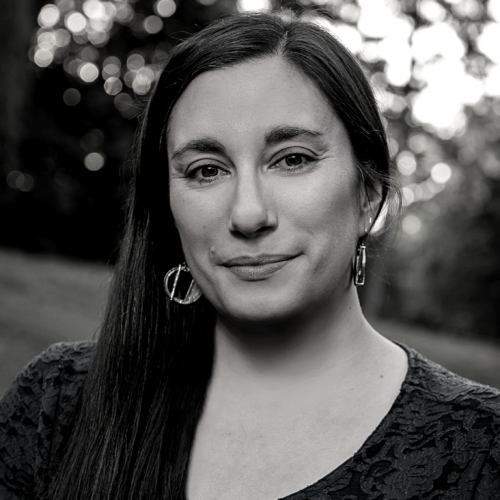 Mishka Lavigne (she/her) is a playwright, literary translator and screenwriter based in Ottawa/Gatineau. Her plays have been developed and produced in Canada, the United States, France, Germany, Switzerland, Australia and Haiti. She is a member of the Playwrights' Guild of Canada, of the CEAD and is a NNPN Alumni Playwright (USA). 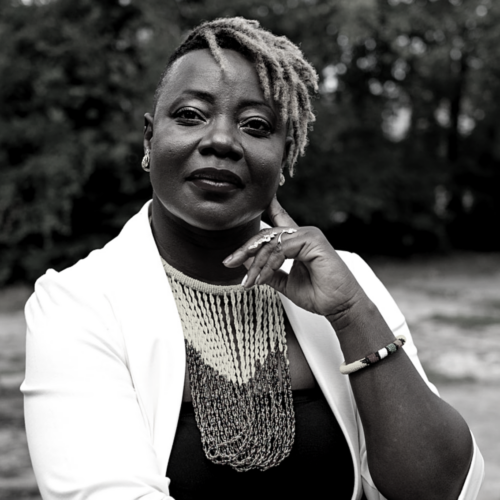 Author and playwright, member of CEAD, Bibish Marie Louise Mumbu participates in artistic events through popular education and the decolonization of the imaginary.
Bibish is a resilient Afrofeminist from Quebec. 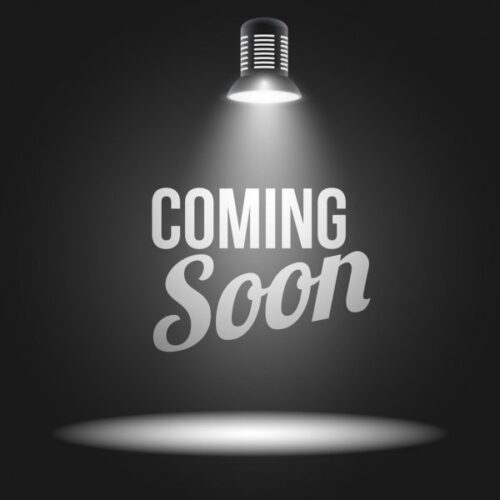