Our last president was a real stinker.
But Victor Dowager will blow away those past failures like dried crap in the wind!
Social justice!
Environmental consciousness!
The United Province of Peoples will be a leading country for change.
And most importantly, we will resolve the civil unrest from the Hun province within the UPP.
But something isn’t right.
When Victor became president…
He began to stink.
The air is thick.
Bodies are falling.
But democracy must drive forward. 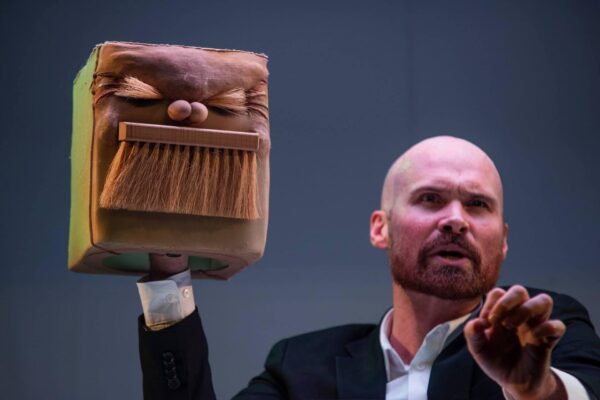 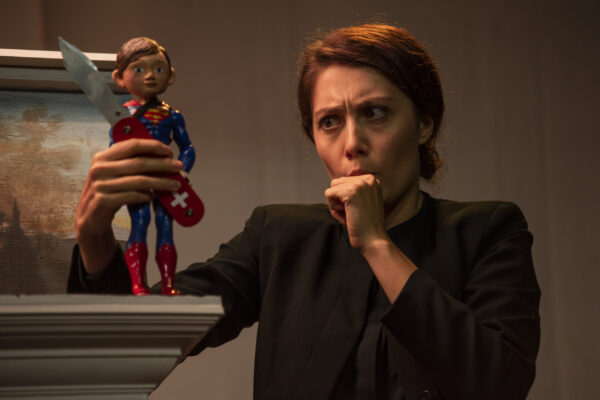 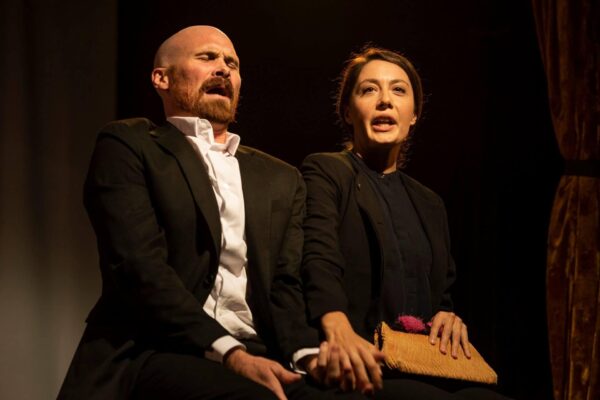 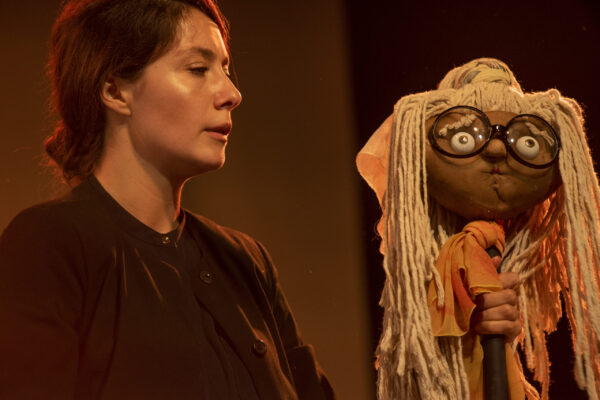 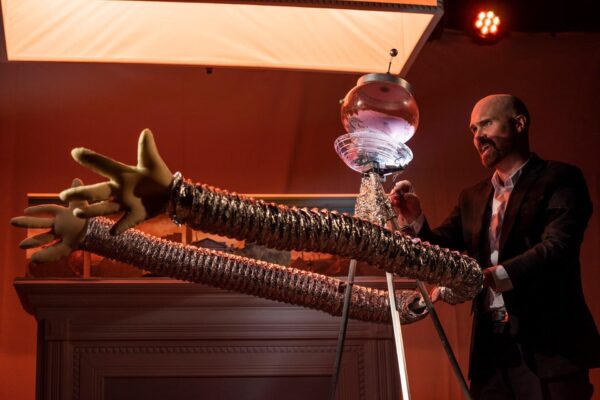 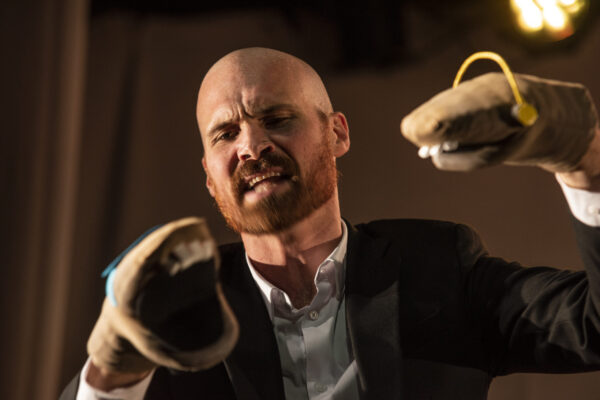 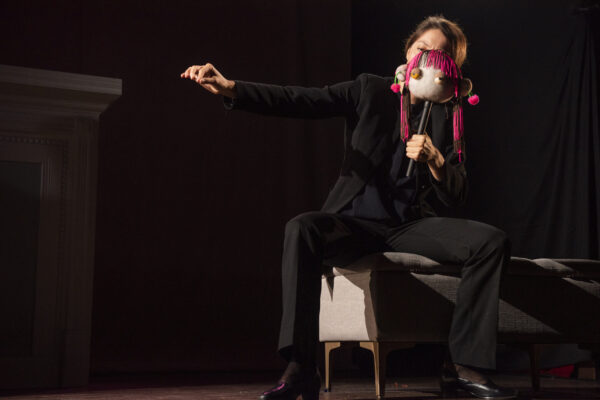 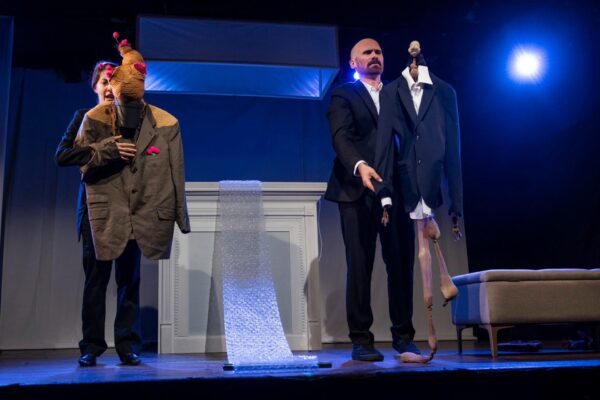 THE KING STINKS is the need to tell the story of a “good king”…a king or president in which the world could put all their hope…a king who, despite their good intentions, would be slowly ROTTED away by the system he decided to lead.

THE KING STINKS aims to make us laugh and be horrified at the same time. Through twisted puppety and an absurd over-abundance of political jargon and text, we want to reflect the world we live in through a twisted fun-house mirror. In a world where politics is a circus show and comical memes are mixed in with horrifying news stories, THE KING STINKS uses grotesque humour and horror to talk about the world.

After all the abrasive humour of the production, there is a very specific feeling or thought we want to leave audiences with: the world is frightening. We all want it to change. But what can we really do, and is it too late?

”The structure is deliberately jagged and zippily episodic, the actors launching themselves into each scene with a strobe-lit whirlwind of movement before snapping into rigorously-controlled performances, deathly serious amid the insane mayhem. [...] There are some truly astonishing and frequently very funny stage images along the way. 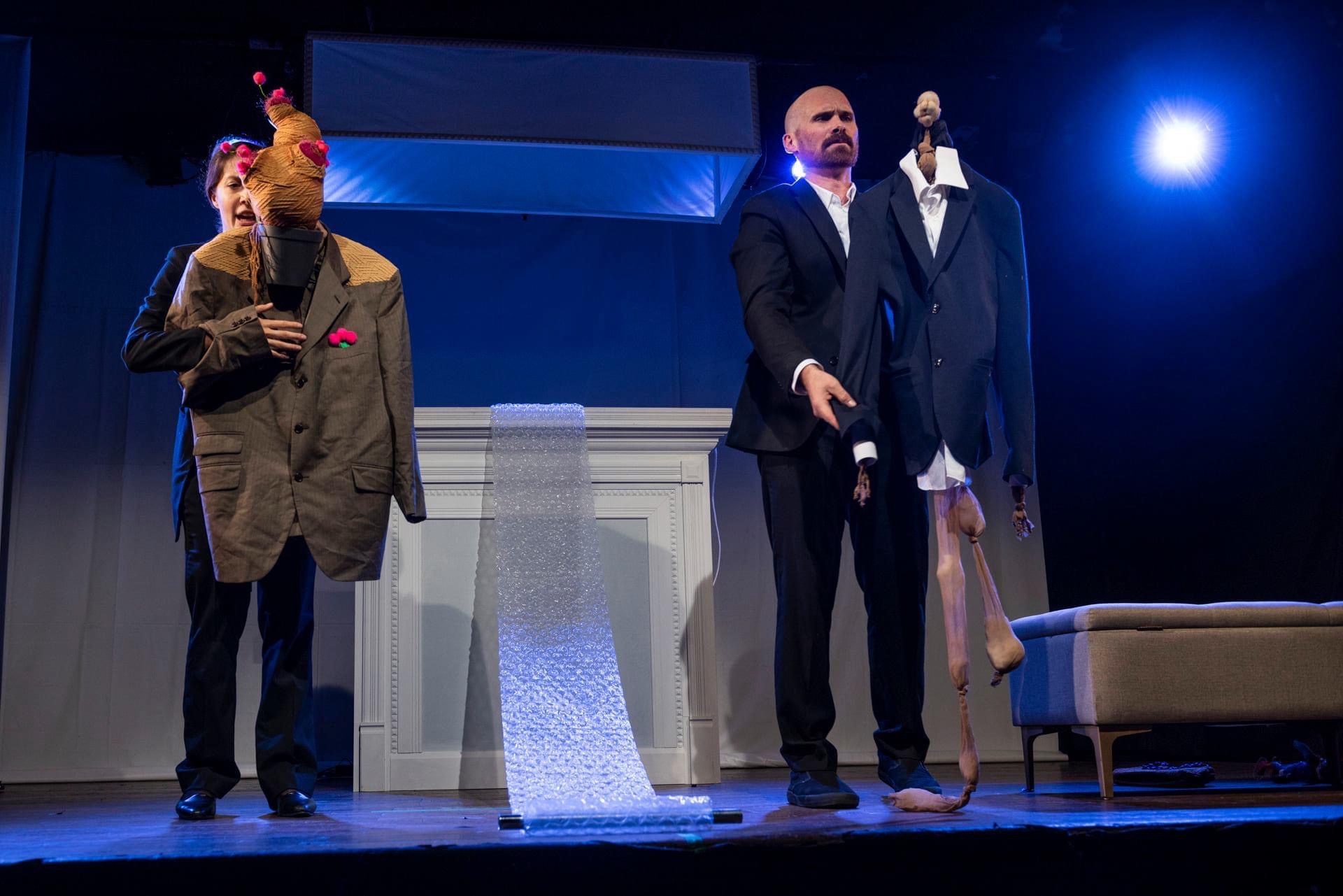